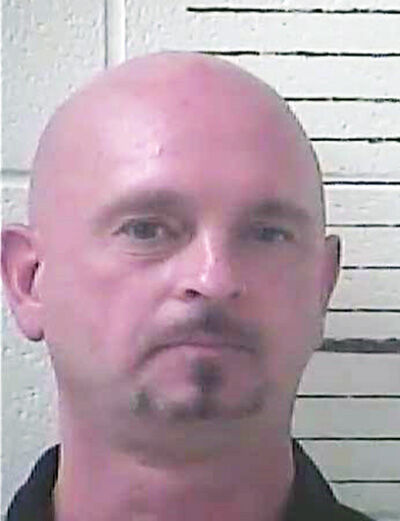 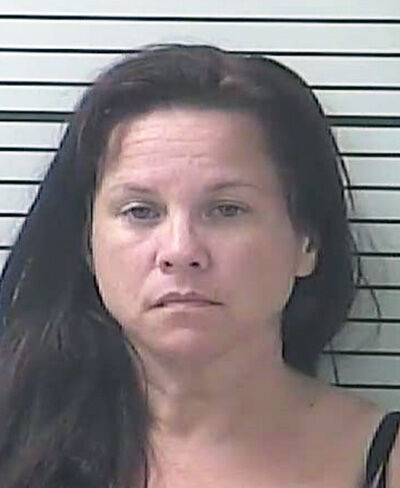 Waveland police officers on Friday announced that two people have been arrested after a “domestic violence” shooting that occurred on Thursday.

Monica J. Thomas, 44, also from Waveland, was arrested for providing false identifying information, Prendergast said, and investigators discovered there was also an active warrant for her arrest in Louisiana.

“She was transported to the Hancock County Jail and a hold was placed on her for Louisiana,” Prendergast said.

The shooting occurred Thursday afternoon at 147 Beth Court Waveland, police said, before the victim turned up at a Bay St. Louis restaurant.

Officers speaking to the victim at the restaurant on Thursday said the shooting was apparently a “domestic violence” incident in which a woman’s current boyfriend shot her ex-boyfriend in the side with a .22 pistol.

The victim’s injuries did not appear to be life-threatening — rather than seeking immediate medical attention, he was sitting outside the restaurant speaking with investigators.

The victim’s identity has not yet been publicly released.

“This case is still under investigation at this time,” Prendergast said.