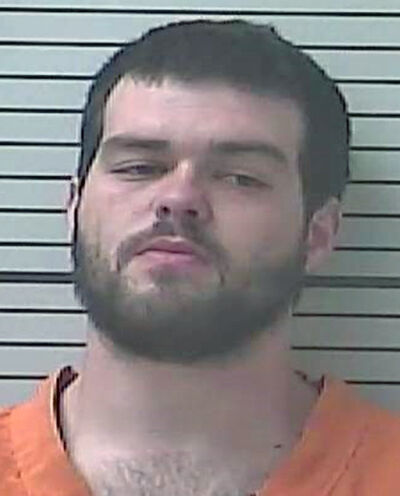 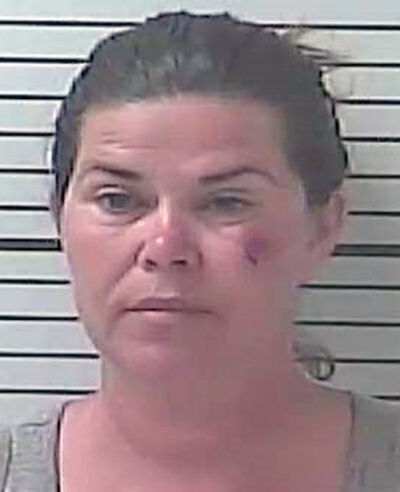 The first occurred at around midnight Saturday.

Officers of “the Bay St. Louis Police Department arrested Dylan Colwell, a 23-year-old male of Slidell, and charged him with driving under the influence and possession of a controlled substance,” Bay Police Chief Gary Ponthieux Jr. said in a statement issued Wednesday. Colwell was also charged with one count of leaving the scene of an accident, jail records show.

Ponthieux said that at approximately midnight, “Officers responded to a call of a vehicle that hit several parked vehicles near South Beach Boulevard and Main Street and had fled the scene. Officers located the suspect vehicle, a 2017 Dodge Charger, with assistance of a witness at the end of Quail Way.”

Colwell was transported to the Hancock County Jail, where he was released later on Sunday under a $2,500 bond set by Municipal Court Judge Stephen Maggio.

A May 7 court date has been scheduled in the case.

“Officers responded to North Beach Boulevard and State Street for a single-vehicle accident,” Ponthieux said. “Officers observed a 2006 Saturn Vue crashed into the outside railing of the 200 North Beach restaurant. Pursley was identified as the driver and arrested for driving under the influence.”

She was charged with DUI (second offense), disorderly conduct and no proof of insurance, Ponthieux said. She was released on March 19 on $3,000 in bonds set by Judge Maggio, jail records show.