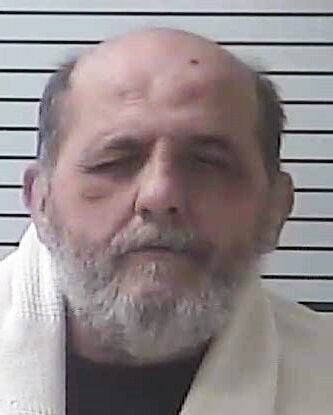 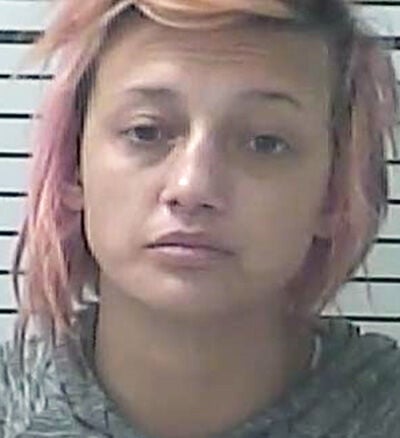 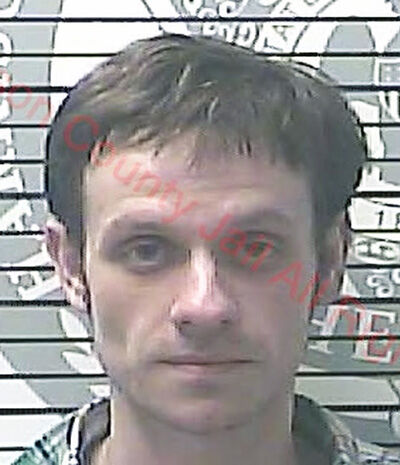 Waveland police officers on Tuesday afternoon arrested two people and are searching for a third after customers allegedly started a fire inside Lowe’s.

“Upon the officers’ arrival, Lowe’s associates advised that two men, later identified as Ersan Ferit Yurttas, 59, and his son, Erick Yurttas, 33, were acting suspicious when the associates approached them (and) they quickly left the area,” Waveland Chief Michael Prendergast said in a press release. “The associaties then noticed a small fire was started on a shelf located where the subjects were standing. One of the associates followed the suspects while another one extinguished the fire.”

The two men “quickly exited the store,” Prendergast said, and got in a vehicle driven by a woman later identified as Amanda Monica, 30, of Pass Christian.

“Officers observed damaged products along with different flammable liquids used to start the fire,” Prendergast said. “There was also a shopping cart with $1,342 worth of merchandise that the subjects were attempting to shoplift. It was determined that the subjects started the fire in an attempt to distract Lowe’s associates so they could shoplift the merchandise without being caught.”

“The same vehicle was involved In a shoplifting in Bay St. Louis that occurred several minutes after the Lowe’s incident,” Prendergast said.

Waveland P.D. issued a BOLO (Be On the Look Out) alert and deputies from the Harrison County Sheriff’s Office went to the address on the tag information, a home in Pass Christian, where they located and arrested Erson Yurttas and Monica.

Authorities are still looking for Erick Yurttas and charges are pending, Prendergast said.