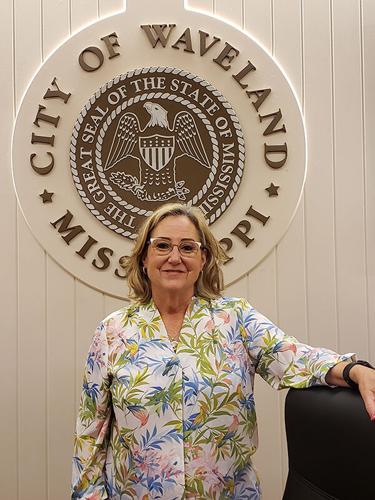 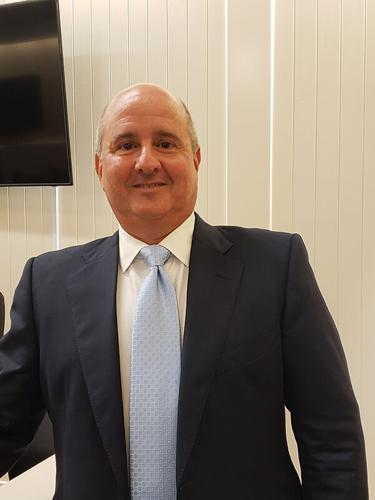 The Waveland Board of Mayor and Aldermen held its first meeting of the new year with new Mayor Jay Trapani and two new aldermen, Ward 1 Alderman Rhonda Aime-Gamble and Ward 4 Alderman Jeremy Clark.

One of Trapani’s first orders of business was to make the following appointments:

Trapani also announced changes to the public comments portion of the aldermen meetings.

The board also approved the following appointments to the Planning and Zoning Commission: