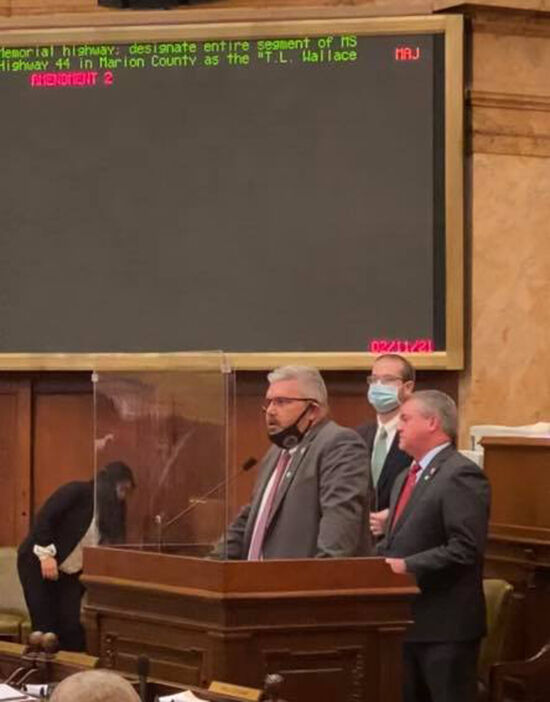 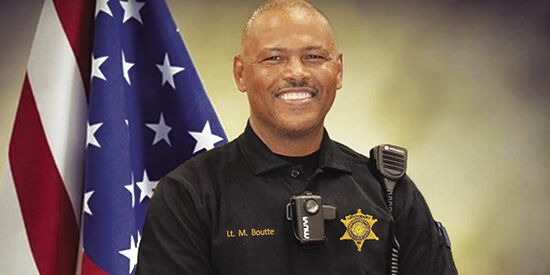 A portion of Highway 603 in Hancock County will soon be designated the “Lt. Deputy Michael Anthony Boutte, Sr., Memorial Highway.”

Boutte, who served with the Hancock County Sheriff’s Office, was killed in the line of duty on Feb. 1 after responding to a call in the Necaise Community.

After speaking with Hancock County Sheriff Ricky Adam, Anderson said he moved quickly to add the amendment before the deadline.

“We felt it was the perfect timing to do such an honor,” Anderson said.

Anderson said that his 14-year background in law enforcement along with knowing that Lt. Boutte was a hero in Hancock County, spurred his decision.

“It’s the least of an honor I can give to him to leave his mark in Hancock County,” Anderson said. “It’s a great honor and remembrance of him of his actions he did before his passing. My deepest sympathies and prayers are with his family, the sheriff, the sheriff’s office, and deputies.”

Adam said that he and Anderson decided on that particular stretch because Boutte worked mostly north of Kiln.

“He liked the country and that part of Highway 603,” Adam said.

Typically, in Hancock County, Adam said, most of the roads have been dedicated to state troopers killed in the line of duty.

“This will be a daily reminder of two things,” Adam said. “The good person that he was and remind our deputies how great a deputy he was.”

Anderson said that the bill passed the house and transmitted to the senate. Once past the senate, it will travel to Gov. Tate Reeves’ desk. After the governor signs the bill, the Mississippi Department of Transportation will construct and maintain signs along and approaching the segment of highway dedicated to Boutte.