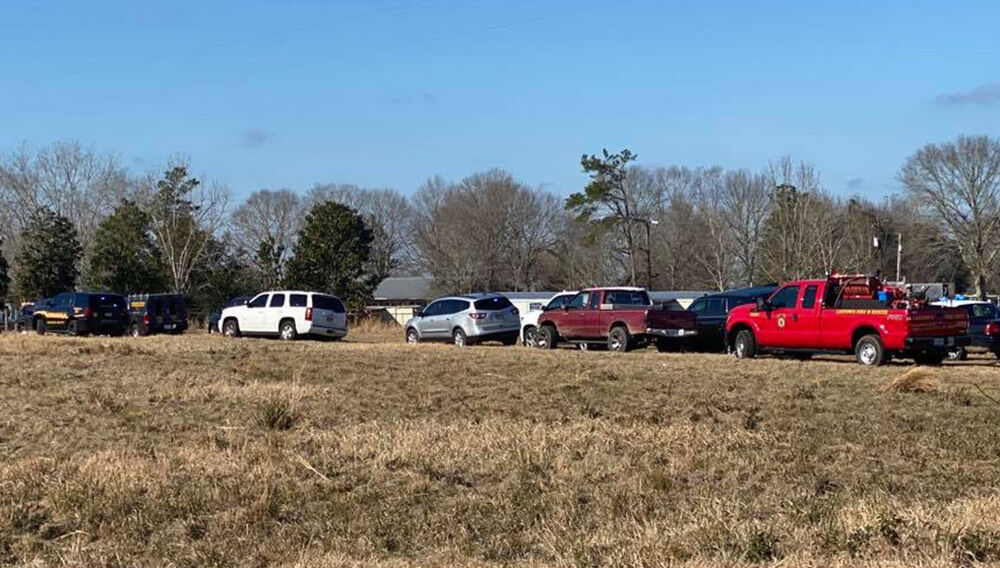 Officers from multiple emergency and law enforcement agencies were on the scene Monday afternoon. 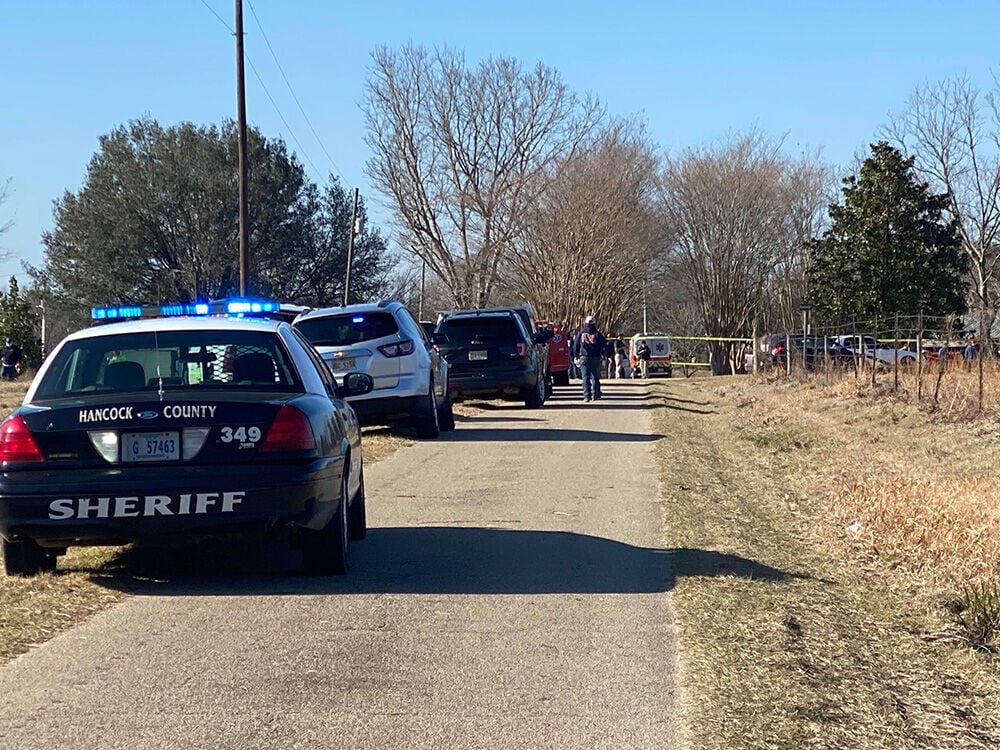 A Hancock County sheriff’s deputy was in critical condition after being shot Monday afternoon while responding to an emergency call.

Sheriff Ricky Adam said deputies were called to a residence at Earl C. Ladner Road off of Caesar Necaise Rd. at 1:10 p.m. Monday where a man was allegedly threatening to shoot himself.

Adam said that when deputies arrived, the man shot the first officer who approached the scene.

Another deputy allegedly then shot the suspect.

As of 3 p.m. Monday, authorities had not yet released the identify of the wounded officer or the suspect, but the incident is still under investigation.