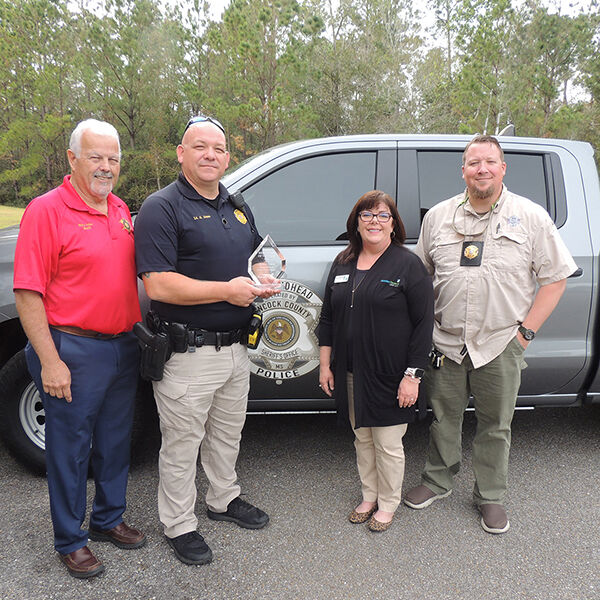 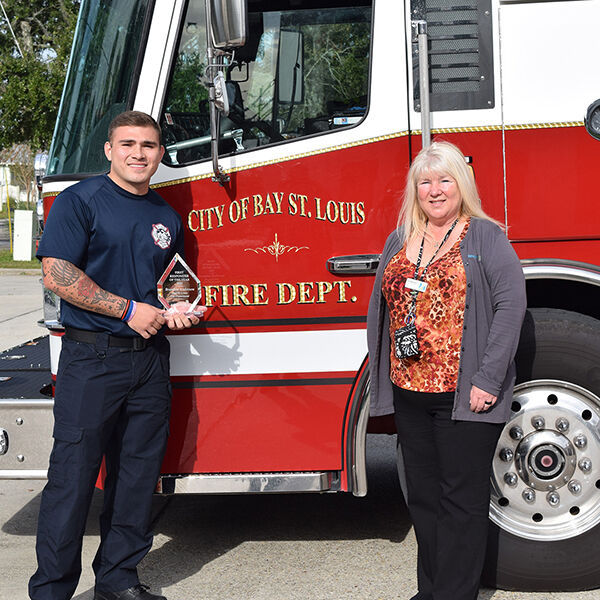 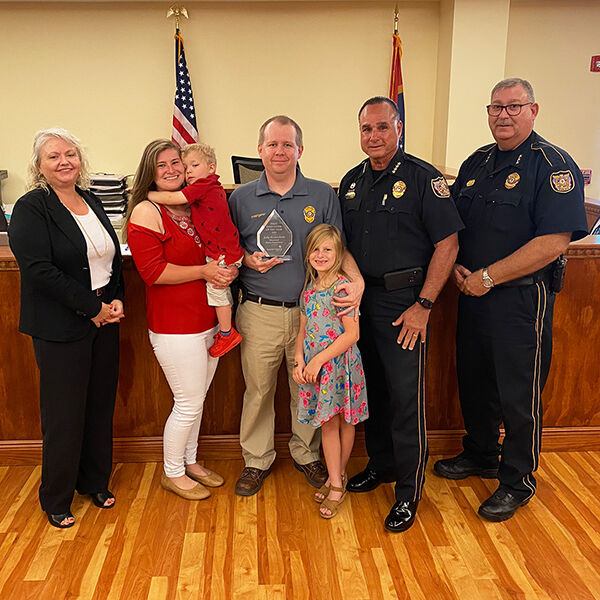 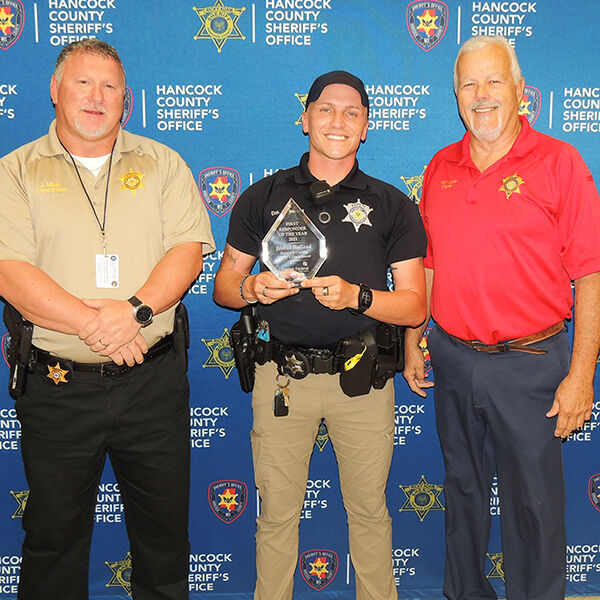 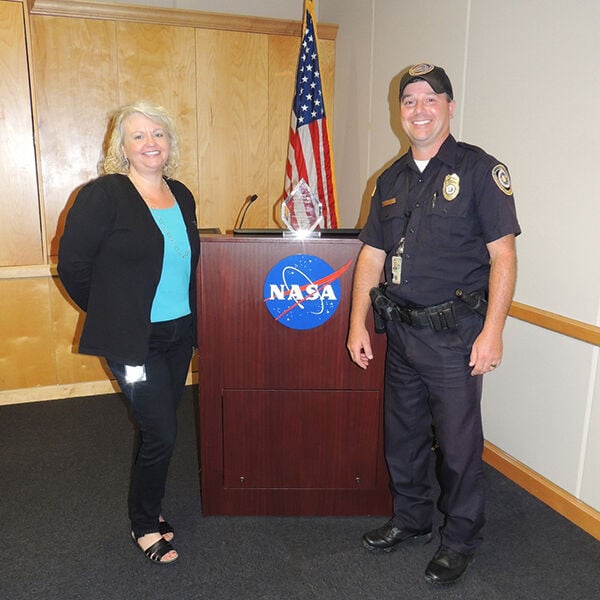 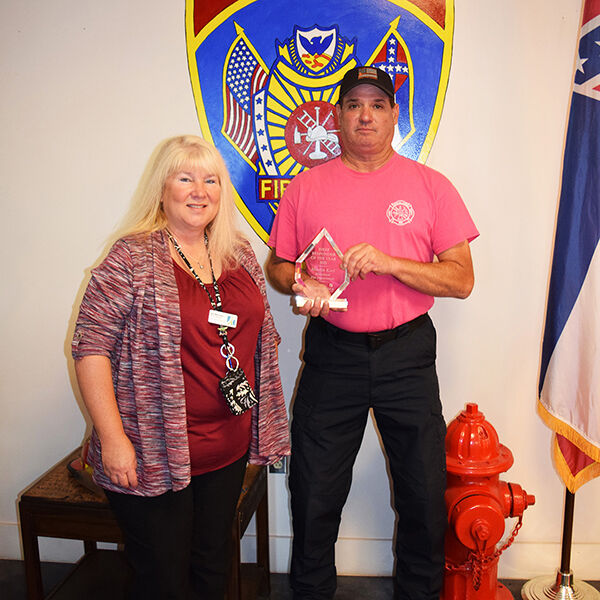 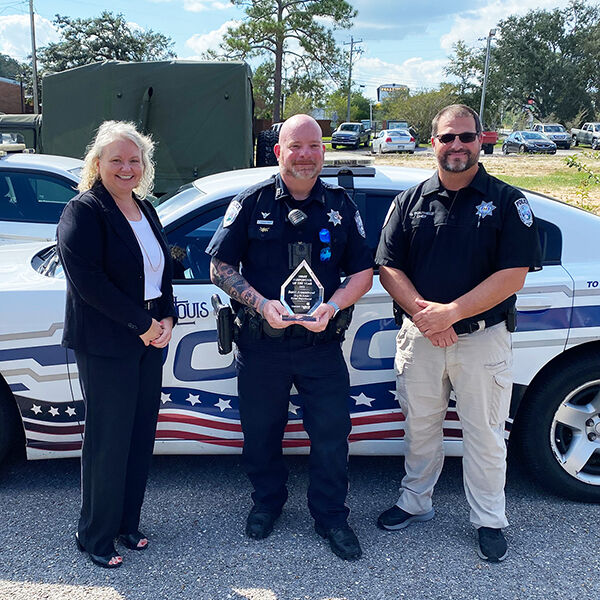 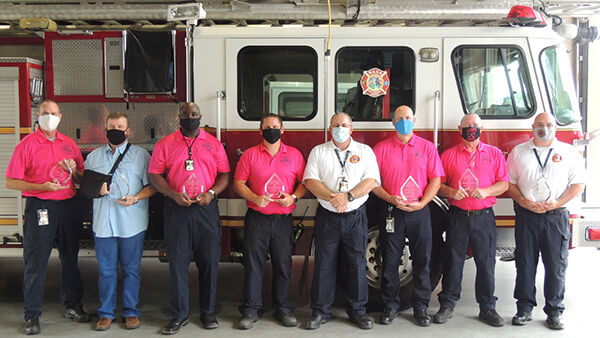 Fourteen Hancock County first responders have been honored as a First Responder of the Year for their exemplary work and protection of local citizens.

This is the seventh year that Keesler Federal has sponsored the First Responder of the Year recognition.

Each response agency was asked to name a recipient for acknowledgment. First responders from South Mississippi, Mobile, New Orleans and Jackson markets were honored during the months of October and November.

“These first responders put their lives on the line every day to protect us and our communities, and we wanted to recognize them for a job well done,” said Andy Swoger, Keesler Federal President and CEO. “The public in many cases only notices first responders during an emergency or natural disaster, but the reality is that they serve and protect us 365 days a year. Their commitment to their communities and their citizens is truly heroic.”

Established in 1947, Keesler Federal is a dynamic, stable, financially strong credit union dedicated to building a better community, one member, one relationship, one financial solution at a time. With $4 billion in assets and $1 billion in new loans annually, Keesler Federal is the largest Mississippi-based credit union and 82nd largest nationally. The not-for-profit financial cooperative is owned by its more than 270,000 members worldwide and has 40 locations throughout the Mississippi Gulf Coast, Jackson, Hattiesburg, Mobile and greater New Orleans markets. Keesler Federal proudly serves the financial needs of people from all walks of life and membership is widely available to thousands who live, work, worship, or attend school in these areas. For more information, visit www.kfcu.org