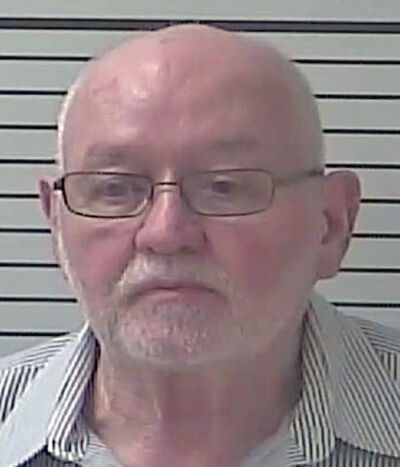 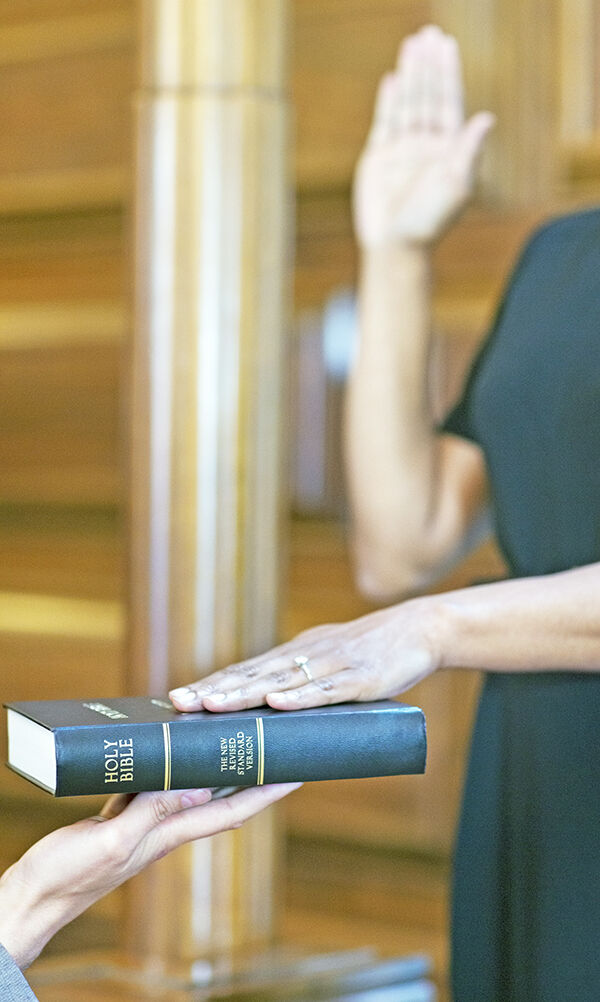 +1
One of the key witnesses in the trial last week that resulted in a 45-year prison sentence for a 77-year-old Diamondhead man for child molestation was his adult granddaughter, who testified that he had also abused her when she was a child.
Harry Lynn Trest was found guilty last Friday of four counts of sexual battery and four counts of touching a child for lustful purposes after a five-day trial in Hancock County. Waveland police arrested Trest in February 2019 after a family member had told officers the children — both girls under 10 years of age — had disclosed the abuse.
“I had never met those girls before, ever” Mary-Kate B. of Chillicothe, Oh. — Trest’s biological granddaughter — said this week, “and they couldn’t tell me anything about their abuse, which I understood, but after hearing their situation, it was chillingly similar. It was always while your mom and dad and siblings were nearby. It never was at night time, it was always during the day, and always when people were around. … It was just so similar — the grooming and everything was the same. He got off on it with so many people so close. It was a game to him.”
Mary-Kate praised District Attorney W. Crosby Parker, his staff and Waveland investigators for their careful handling of the case, including their care and support for the victims and witnesses.
“I’m just super impressed with them,” Mary-Kate said. “We supposedly have people like that here in Chillicothe, but I went 18 months without talking with a children’s advocate. I never met with anybody. It just blew me away.
“I’m 25 years old now, so I’ve spent the past 13 years healing. I have been the voice for my brothers for the past 13 years, so I’ve had a lot of time to process this.”
Mary-Kate said that although her family reported the case to Chillicothe authorities — and Trest even admitted what he had done — her case never went to trial.
“The social worker who helping us, she was helpful, but her hands were tied,” Mary-Kate said. “It was in the prosecutor and judge’s hands, but they didn’t do anything with it. He never even had to register as a sex offender. … All they did was offer him therapy to reverse his pedophilia, but there is no reforming a child predator.
“I feel like, ‘Bravo, Mississippi!’ and ‘Boo, Chillicothe!’”
Today, Mary-Kate said, she and her brothers defy the stigma and stereotypes unfairly attached to sexual assault victims, and she hopes Trest’s latest victims do, as well.
“I’m doing great,” she said. “All of my brothers and all are doing well. We all have had the same jobs from when we first started working.
“I’m just thankful that we had good parents that cared about our mental health and got us counseling from the time it happened. … I continued counseling after I turned 18. I wanted to be calm about it. It was important for me to be calm and be strong.
“Absolutely, there’s this kind of stigma against sexual abuse survivors that we’re going to be damaged in some sense or another, but I just don’t accept that. I was sexually molested by my grandfather. Yes, many people who are abused become drug offenders, or molesters themselves, but that hasn’t happened to us. I don’t want you to look at me and think, ‘Wow, what has she been through?’ I don’t want any of us to fall prey to that. It was unfair and none of it was our fault, but we just have to deal with it.”
Mary-Kate said she is grateful to Mississippi for finally putting the predator away.
“He was finally held accountable for what he’s done to all of us,” she said.
+1
+1