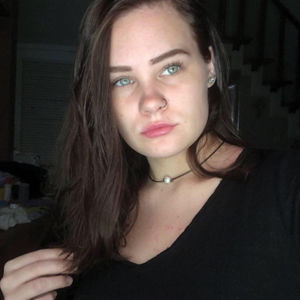 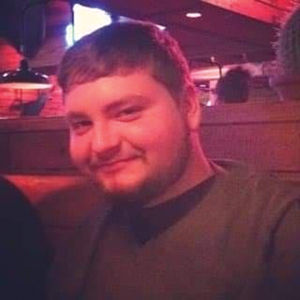 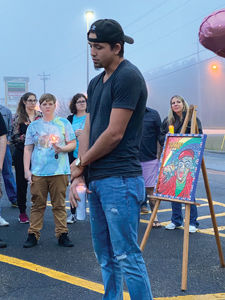 Sidney Foster, the fourth victim in last week's shooting, spoke about his friends during Monday's vigil.

Sidney Foster, the fourth victim in last week's shooting, spoke about his friends during Monday's vigil.

It was an evening of tears and memories as family and friends gathered at the Waveland Waffle House on Monday evening to honor the life of Morgan Landry, who -- along with Cheyanne Schultz -- was shot and killed in last week's deadly carjacking at Bay Park Apartments.

Waffle House managment and staff hosted the memorial and joined mourners in the crowded parking lot for a candlelight vigil. Morgan was the head chef there.

“He was so goofy,” Morgan’s older brother Chris said. “I half expected him, while in the hospital, to just jump up and say ‘Gotcha. I said, come on man, this has to just be a joke.”

Jason MIchel, 23, was visiting relatives who live at the apartment complex where the shooting took place.

Bay St. Louis Police Cheif Gary Ponthieux Jr. said Michel had taken a shotgun and a handgun from the family home just before leaving at 8 p.m. He then headed out to the parking lot and ambushed a group of young adults who were pulling in, shooting four with the stolen shotgun before fleeing the scene in Morgan’s silver 2006 Pontiac Grand Prix.

Michel’s family, Ponthieux said, we’re unaware of his plans or that he had stolen the weapons used in the deadly attack.

19-year-old Cheyanne Schultz died of a gunshot wound shortly after the shooting at an area hospital, while Landry, 23, died Thursday morning.

Ponthieux said he does not believe the victims knew the suspect.

“Everything right now is leading to (it having been)  a random act of violence, senseless violence,” he said

Just a short time after shots rung out in Bay St. Louis, authorities in Waveland got a call about a stolen white Chevrolet Silverado pickup truck at Keith’s Superstore, located at the corner of Highway 603 and Kiln-Waveland Cutoff Rd. The victims of that carjacking were said to be held at gunpoint; however, they were not injured in the incident.

At approximately 8:47 p.m., about an hour after the initial attack, Hancock County Central Dispatch received a call from Michel’s mother, who stated Michel was at their residence located in the 6000 block of West Itawamba Street in the Bayside Park Community. She reported that Michel was armed with a shotgun and covered in blood, Hancock County Sheriff Ricky Adam said.  Deputies responded to the residence and Michel was apprehended without incident. A shotgun and handgun were seized from the scene.

Michel was transported to the Hancock County Jail and is currently being held under a $3,600,000 bond set by Municipal Court Judge Maggio. Michel is currently on parole for burglary with MDOC and is not bondable.

This investigation is ongoing.

Friends of Shultz also attended the candlelight vigil on Monday and shared many fond memories. A Facebook fundraiser for Landry has been organized by family. In just two short days the initial goal had been met, but people can still donate at www.facebook.com/donate/776735862827177/?fundraiser_source=external_url.“I knew it would be that way.” Chris said. “Morgan knew everyone! He never met a stranger. Everyone loved him. If they didn’t have a common ground he would get them interested in something and make a common ground.

"I hate that he’s gone. The worlds a little bit dimmer without him."Services for Landry will be held on at Benville Missionary Baptist Church located at 12010 Lott McCarty Road, Picayune, MS 39466. Visitation will begin at 11 a.m. and last until 1 p.m. Burial will be in Benville Cemetery under the direction of McDonald Funeral Home. A Coast to Coast bus will serve as free transportation for those unable to make the services on their own. The bus will pickup at 10:30 a.m. at the Waveland Waffle House. If you're in need of a ride, please call 228-469-0529.