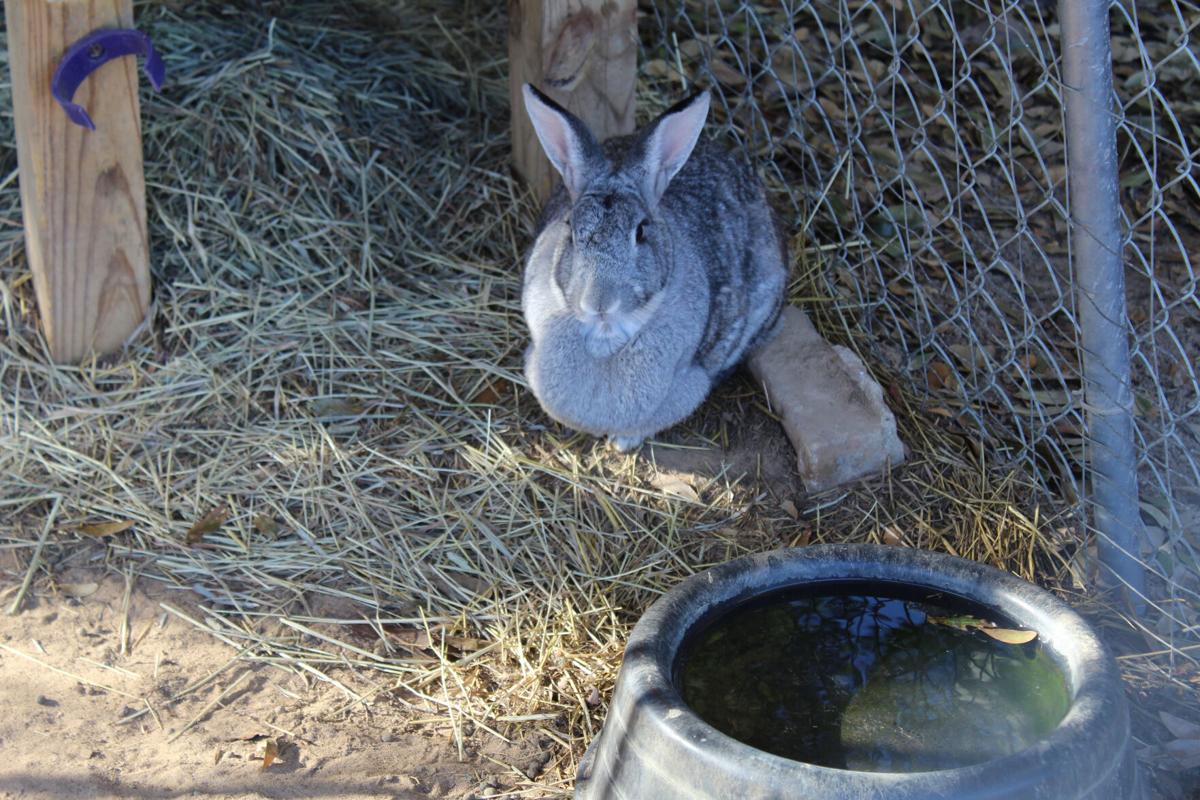 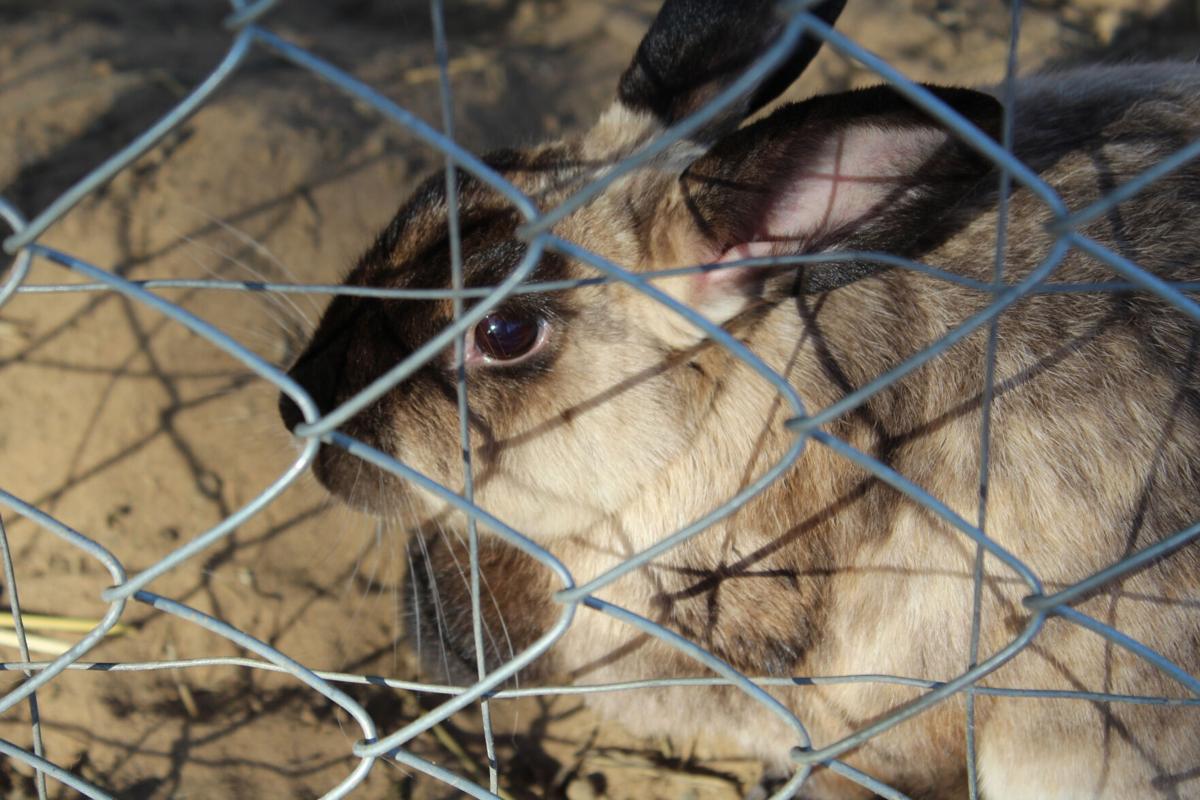 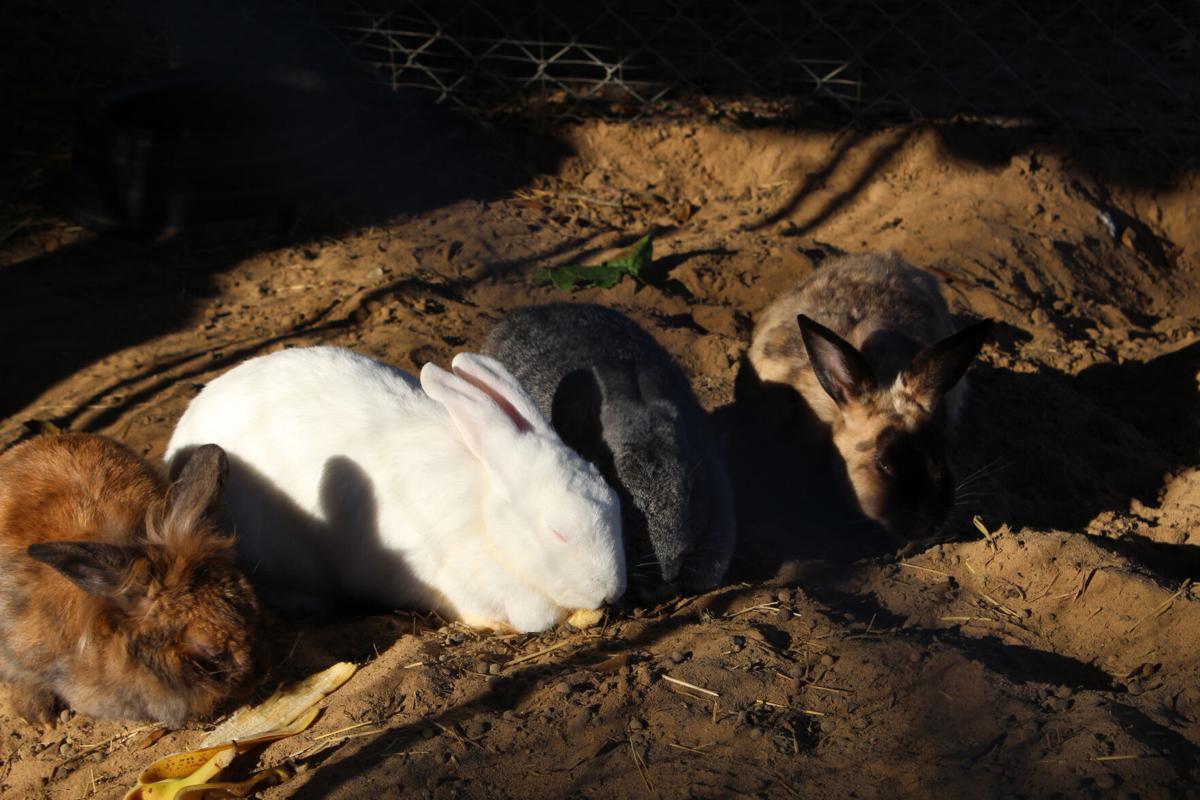 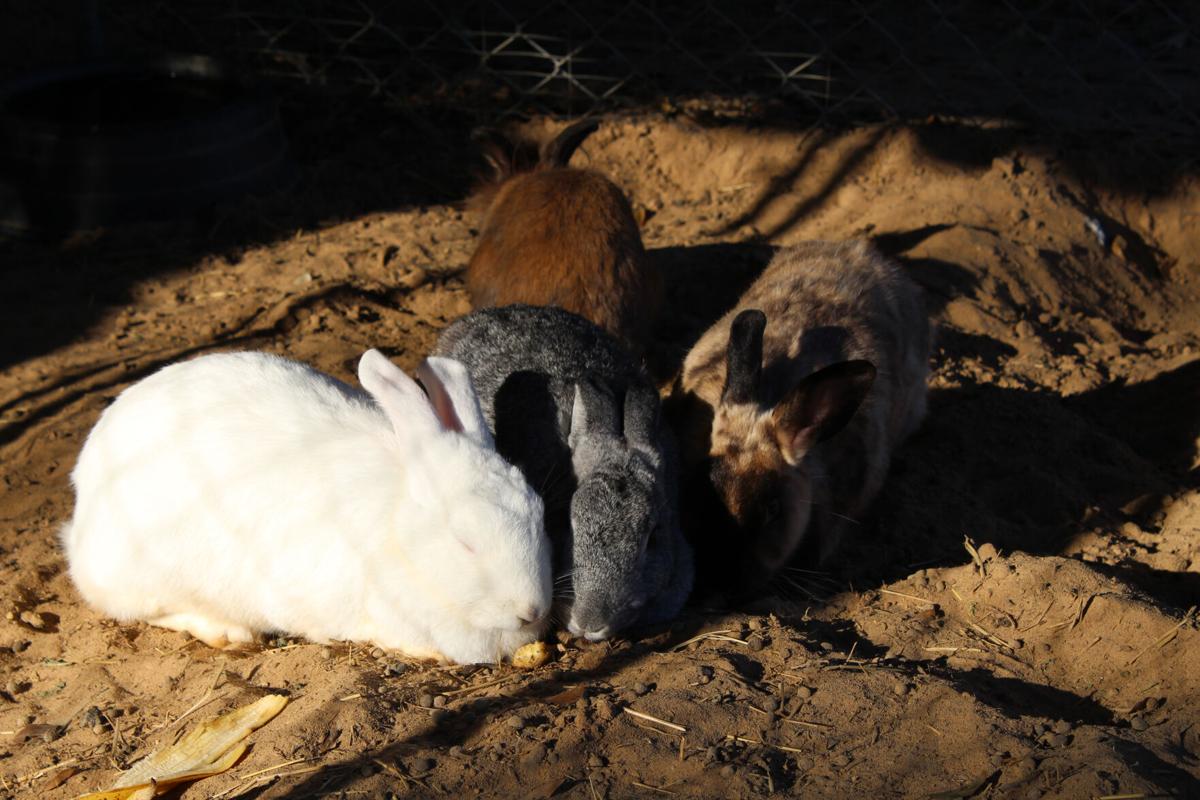 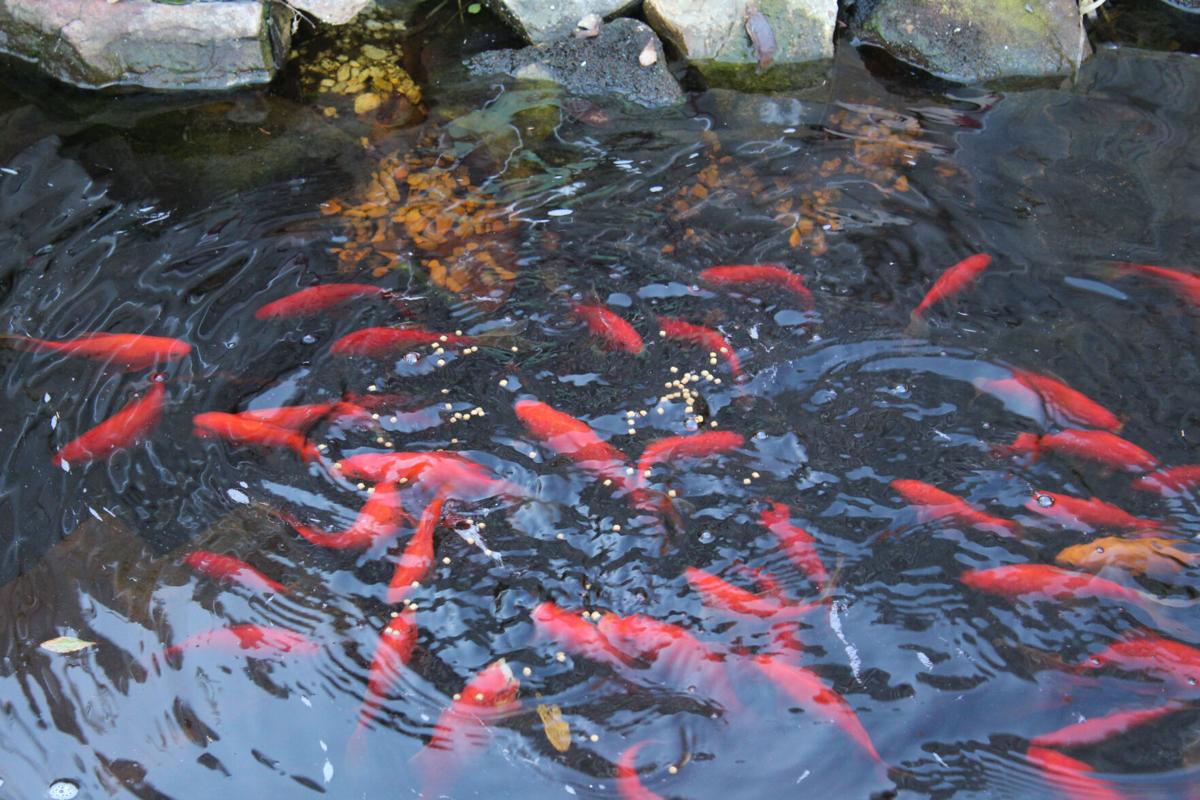 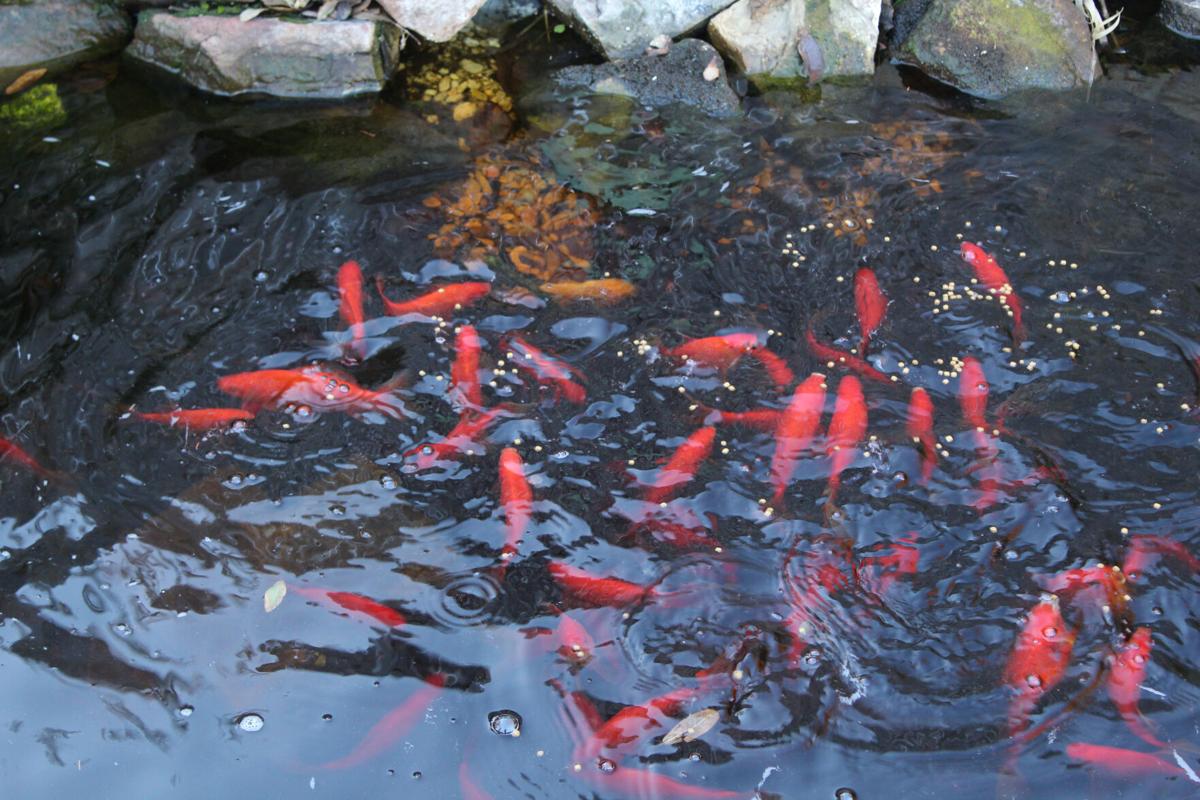 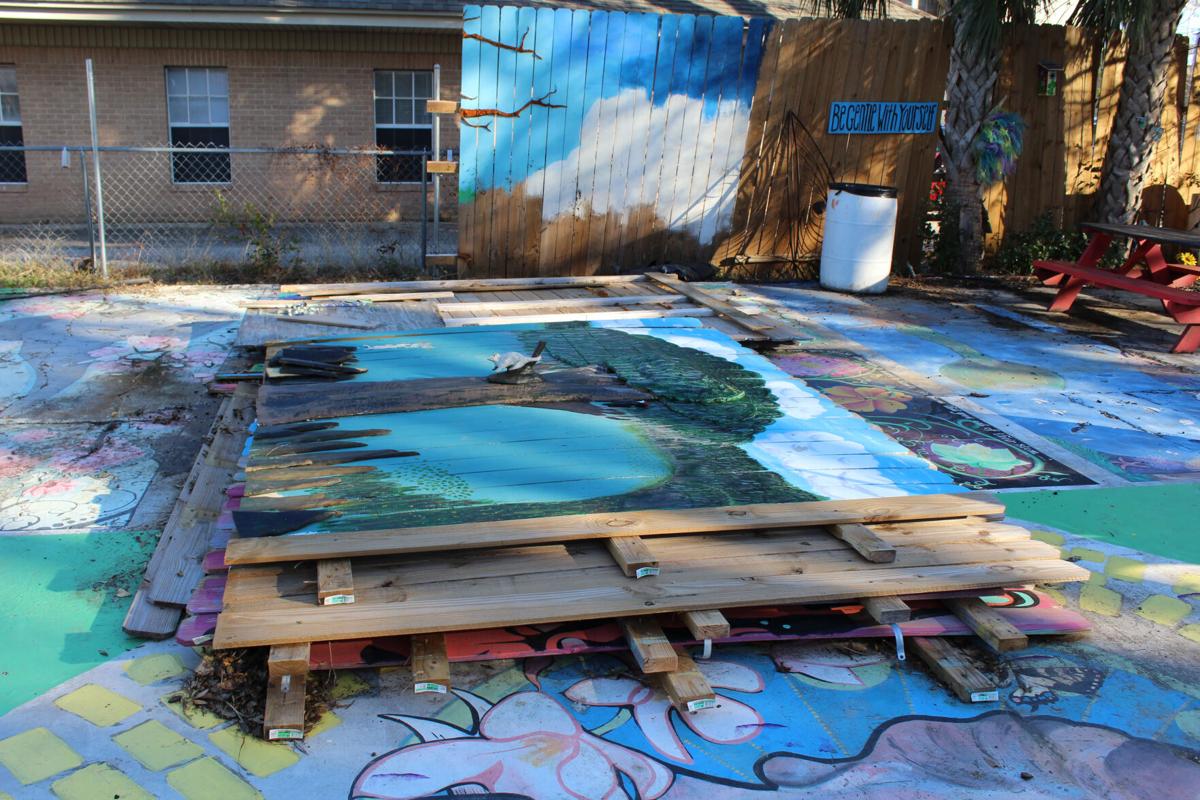 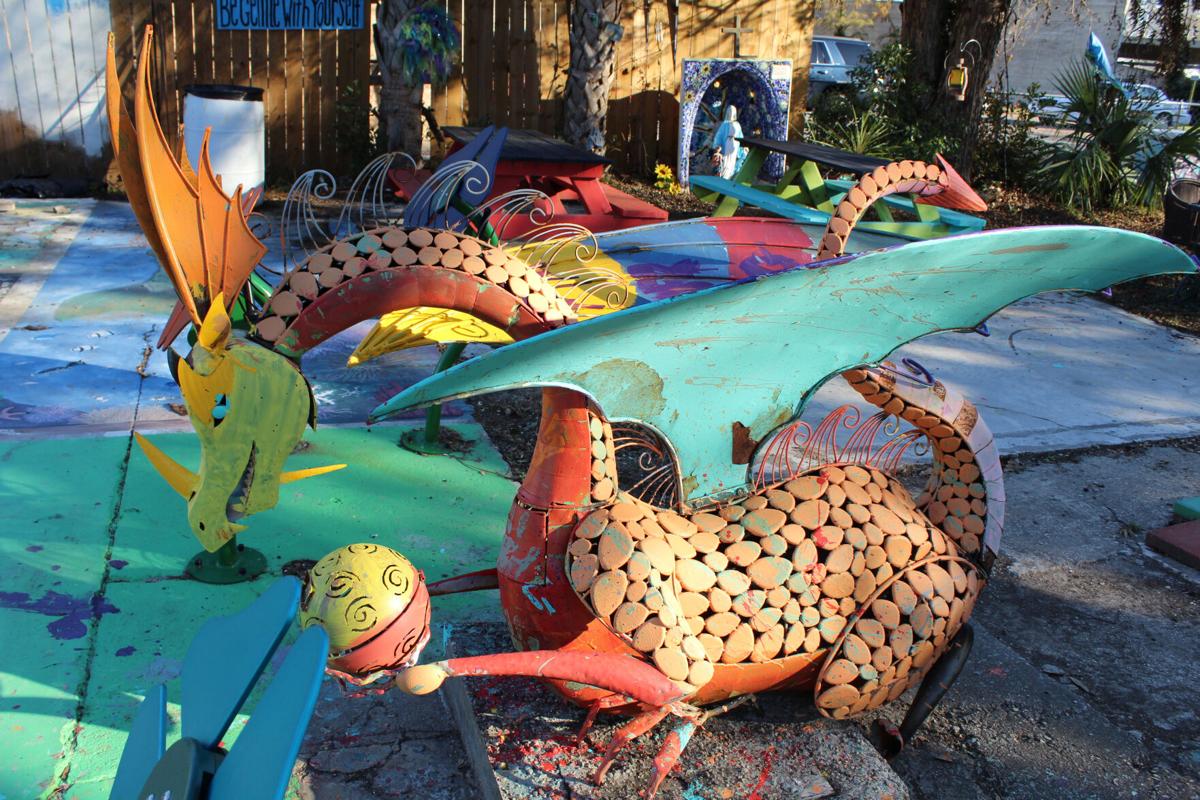 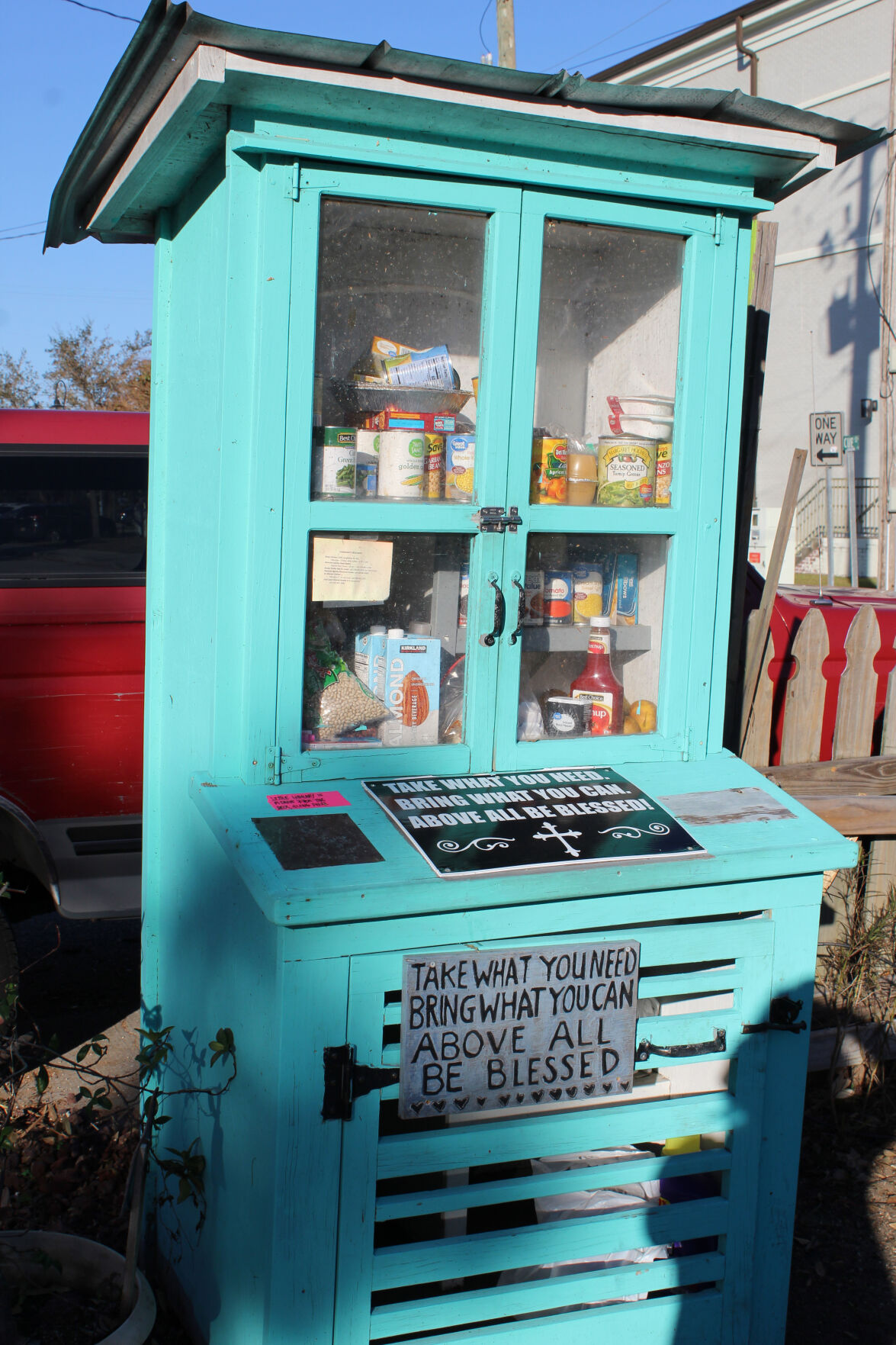 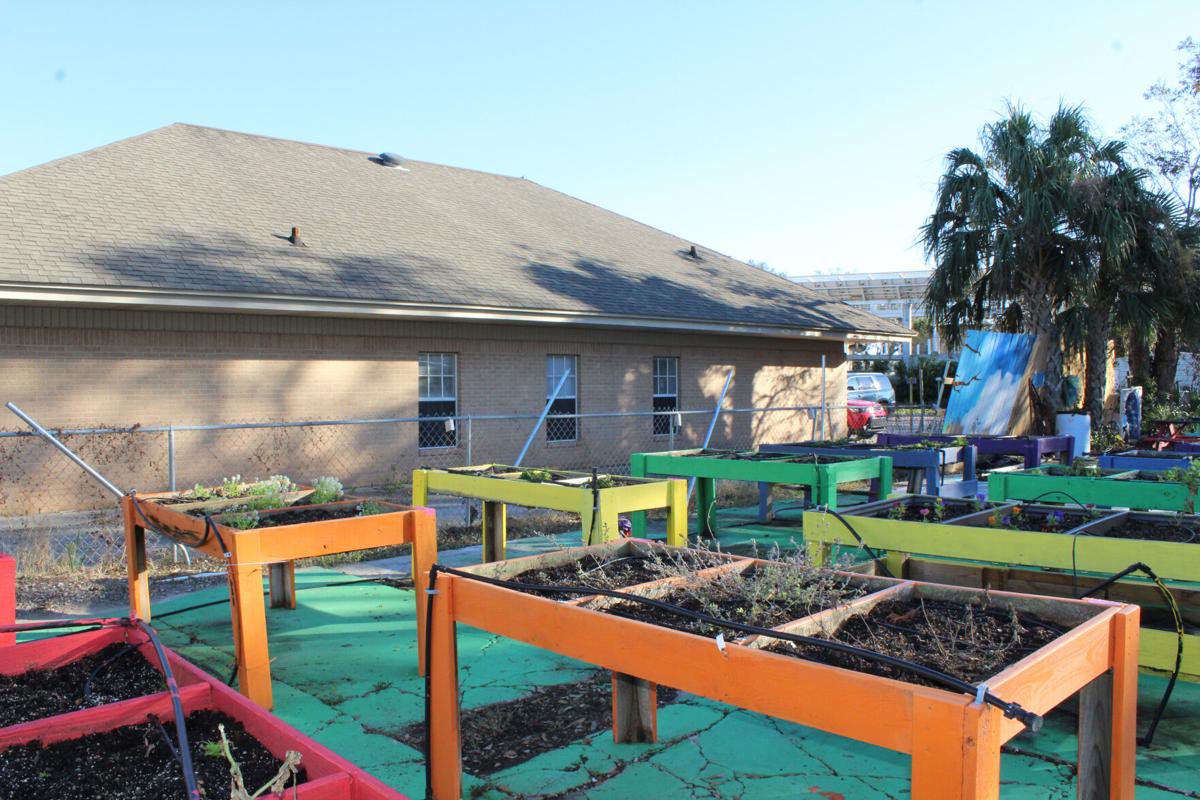 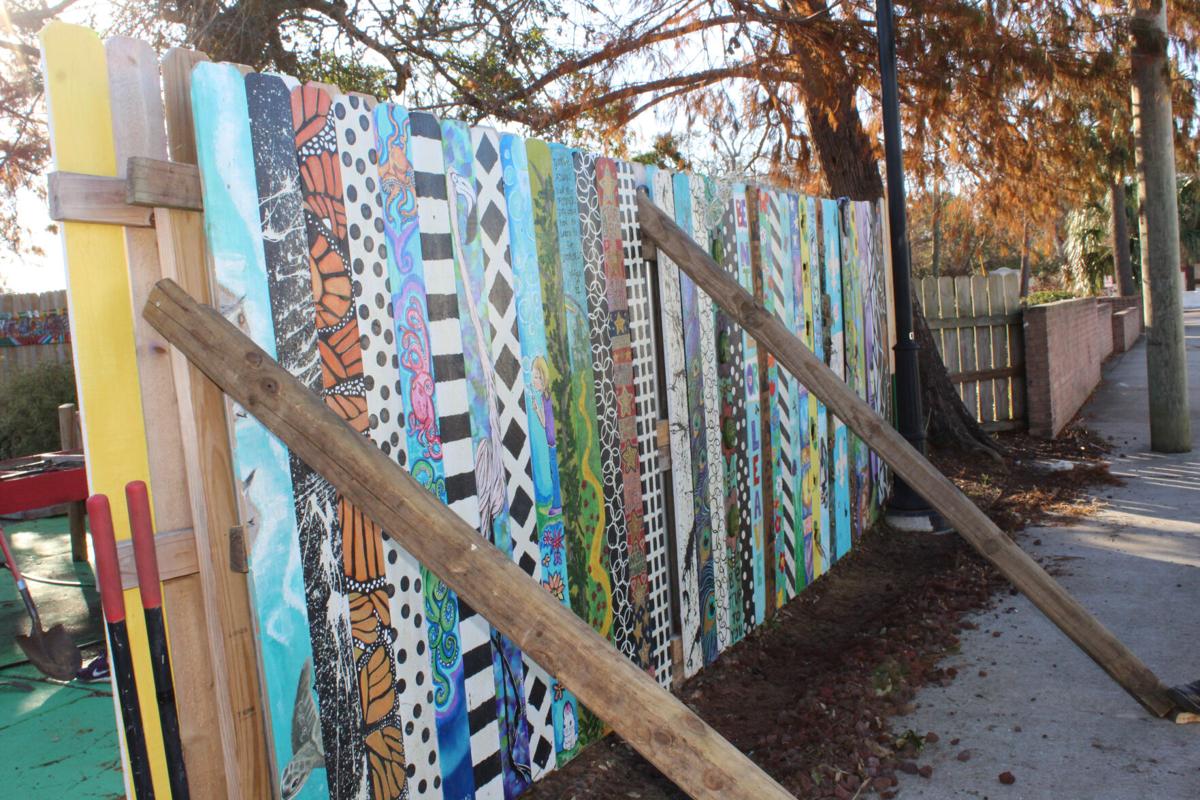 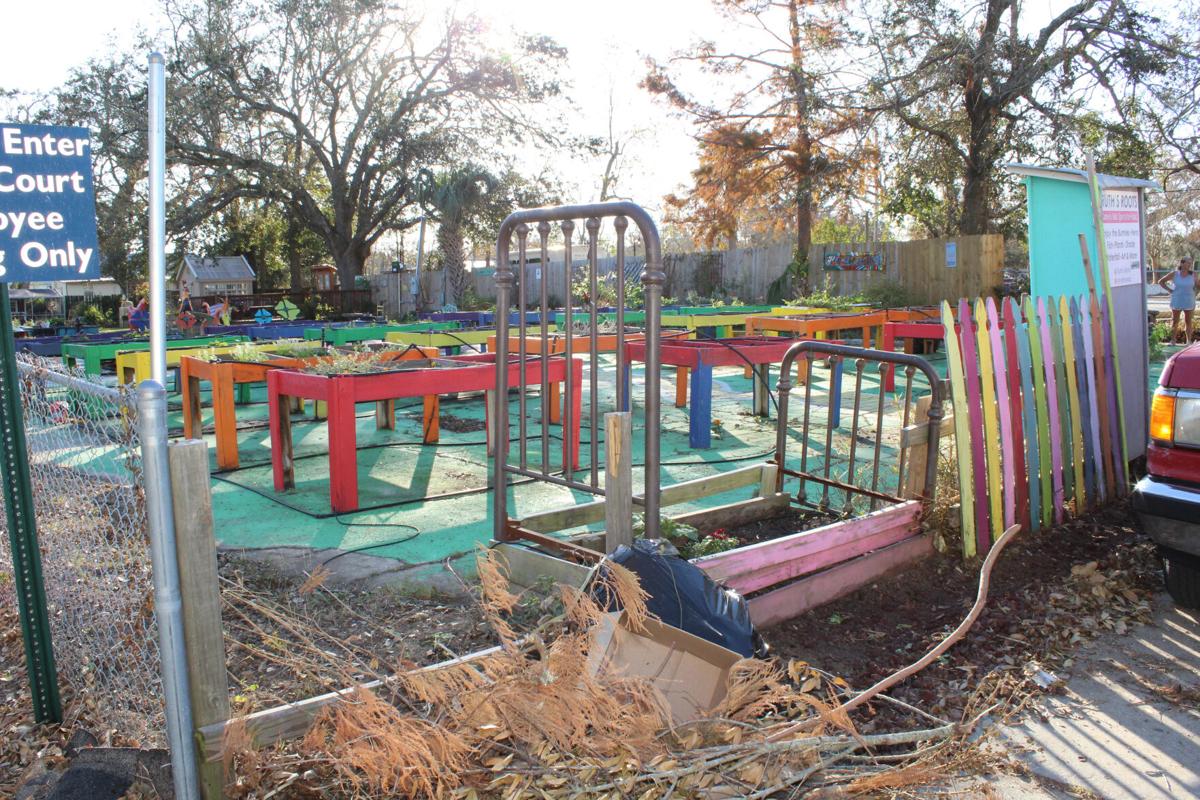 One area that took a significant amount of damage was Ruth’s Roots Community Garden in Bay St. Louis on Court Street.

Garden caretaker Rachael Ramsey said that the storm blew down the fences surrounding the garden which included artwork from local artists; destroyed one of the little free libraries; and destroyed most of the plants.

The animals, which include chickens, bunnies, goldfish, and butterflies were unharmed, she said.

Ruth’s Roots was named after the late Ruth Thompson and is located at the former location of Ruth’s Cakery at 130 Court St. It is a registered 501(c)(3) non-profit.

Garden volunteers are seeking donations to bring the garden back to its pre-hurricane state.

Monetary donations can be made through the Hancock County Chamber of Commerce’s Hancock Community Development Foundation at www.hancockchamber.org/foundation or by calling 228-467-9048 or 228-467-6033, Ruth’s Roots garden caretaker Elise Deano said.

The funds will be used to purchase flowers that produce nectar for the bees and butterflies, Ramsey said.

Those include pinks, marigolds, and zinnias, to name a few.

Community members can also drop off plants and herbs at the garden, she added. The garden’s non-perishable food bank - or the “blessings box” - is also in need of refilling, Ramsey said.

Ramsey added that they are seeking a welder to repair the dragon sculpture.

Deano added that people can also donate by way of a gift card to Lowe’s or Tractor Supply where the food for chickens and rabbits is purchased.

Deano also outlined future plans for the garden. Artist Micky Arnold will be painting a portrait of the late Jim Thompson, Ruth’s husband, on the fence. She added that people can also donate their left- over colorful paint.

“All of our artists use that,” she said.

Ruth’s Roots recently received a grant from the Rotary Club of Bay St. Louis. Deano said they will be purchasing two weather tough picnic tables, which will also provide handicapped and stroller access.

Since the hurricane blew down the fence, Deano said, volunteers will be putting in a wider entrance and brick path which will lead to the animal enclosures in the back.

A separate flower bed filled with lilies is also scheduled to be constructed to honor the memory of the late LiLi Stahler-Murphy.