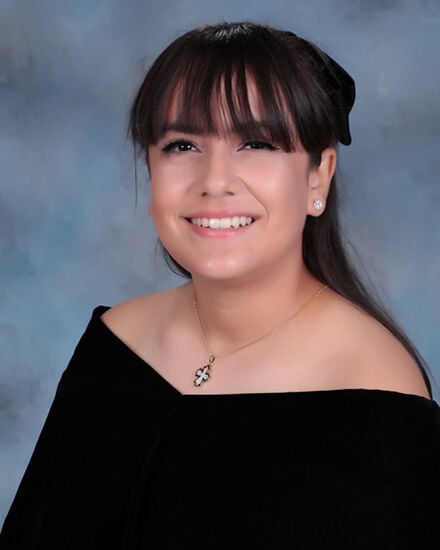 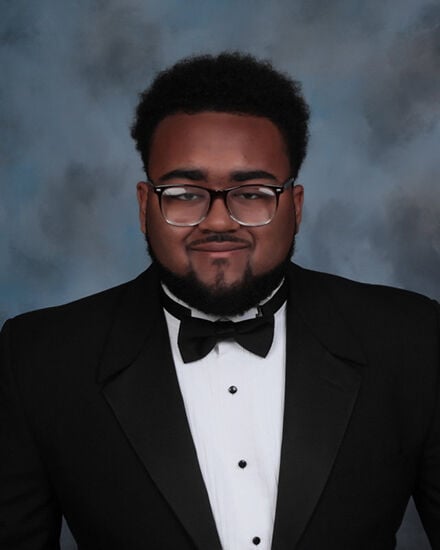 Bay High School is proud to announce Karime Alonso as the 2021 Valedictorian and Damen Jamar Conway as Salutatorian.

Karime is the daughter of Manuel Alsonso and Minerva Ixtepan.

This year’s Salutatorian is Damen James Conway. He is the son of Angie Davis and Rick Conway.

He received scholarship offers from USM and PRCC.

Damen plans to attend the University of Southern Mississippi.

Students from the Class of 2021 with plans to enlist in the military include:

Aveon Walker was the recipient of the First Student Scholarship, voted on by faculty and staff.

Inspiring student leaders are the runner’s up to the Hall of Fame that is voted on by the faculty and staff: Aidan McKeon and Lauren-Anne Lagasse.

The Principal’s Award is presented to the students for the impact they have made in a variety of ways during their time at Bay High School. Seth Anthony Russo and Breauna McDonald.

The Hall of Fame Medals are selected by the entire faculty and staff for the students’ character, citizenship, respect, focus, and genuine and supportive behaviors. The 2021 Hall of Fame recipient are Cooper Cooksey and Elizabeth Weems.